Pilot of anime series based on, and made in collaboration with, Japanese synthwave group Satellite Young. I directed it and made all of the visuals as well as handling most of the pre-production and sound design. Satellite Young provided the music, and the writing was done by me in collaboration with singer Emi Kusano and my brother Tobias Bradford. Character design was done by Japanese illustrator/designer Marina Fueta. Emi Kusano also played the main character based on herself, and radio personality Ryusuke Kelly played male lead Bellemaison Sekine as well as providing the opening narration and voicing a train announcer.
Plot summary:
In the year 2180, Tokyo is as bustling as ever with billions of citizens. By day, Emi Kusano works as a lounge singer at one of Tokyo's many bars. By night, however, she has recently been seen shooting at robots together with genius musical hacker Bellemaison Sekine. What exactly are they up to?
Credits:
Emi Kusano as Emi
Ryusuke Kelly as Bellemaison Sekine, Narrator, Train Announcer
Written by Eric Bradford, Tobias Bradford and Emi Kusano
Directed by Eric Bradford
Produced by Emi Kusano
Character design by Marina Fueta
Music by Bellemaison Sekine
All visuals by Eric Bradford
Opening song:
"1000% Not a Dream!" by Satellite Young
Lyrics by Emi Kusano
Music by Bellemaison Sekine 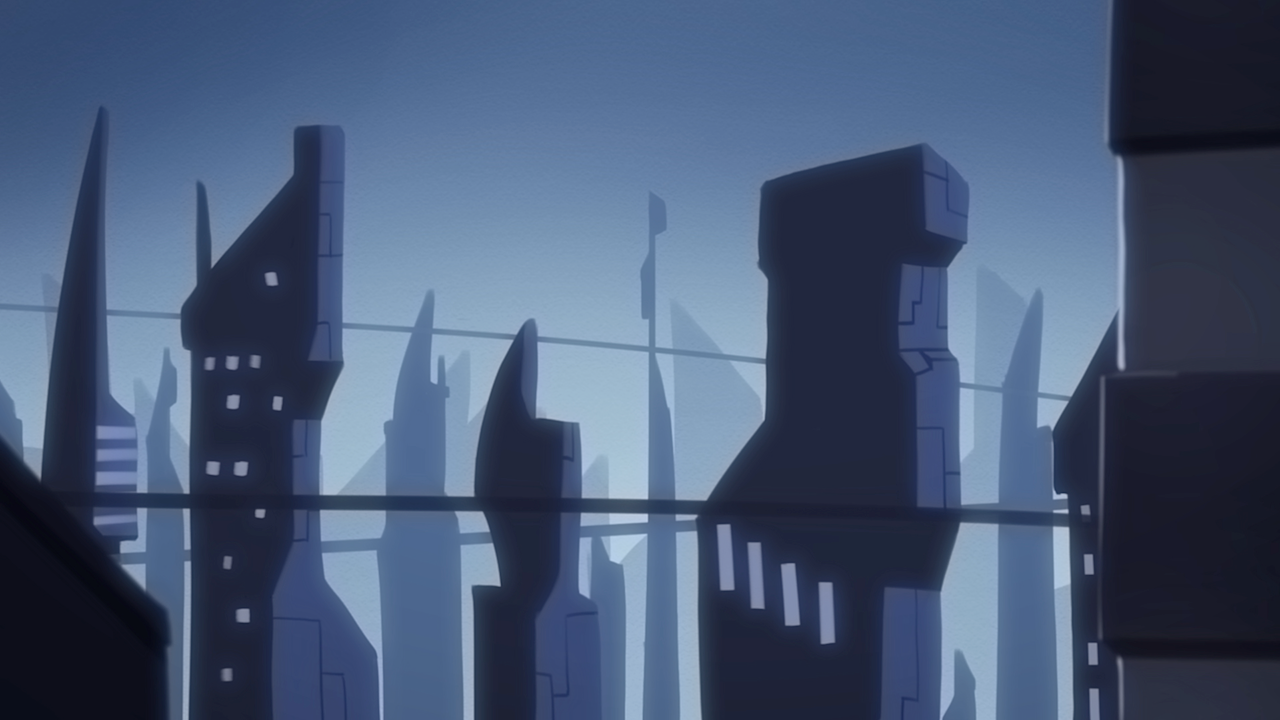 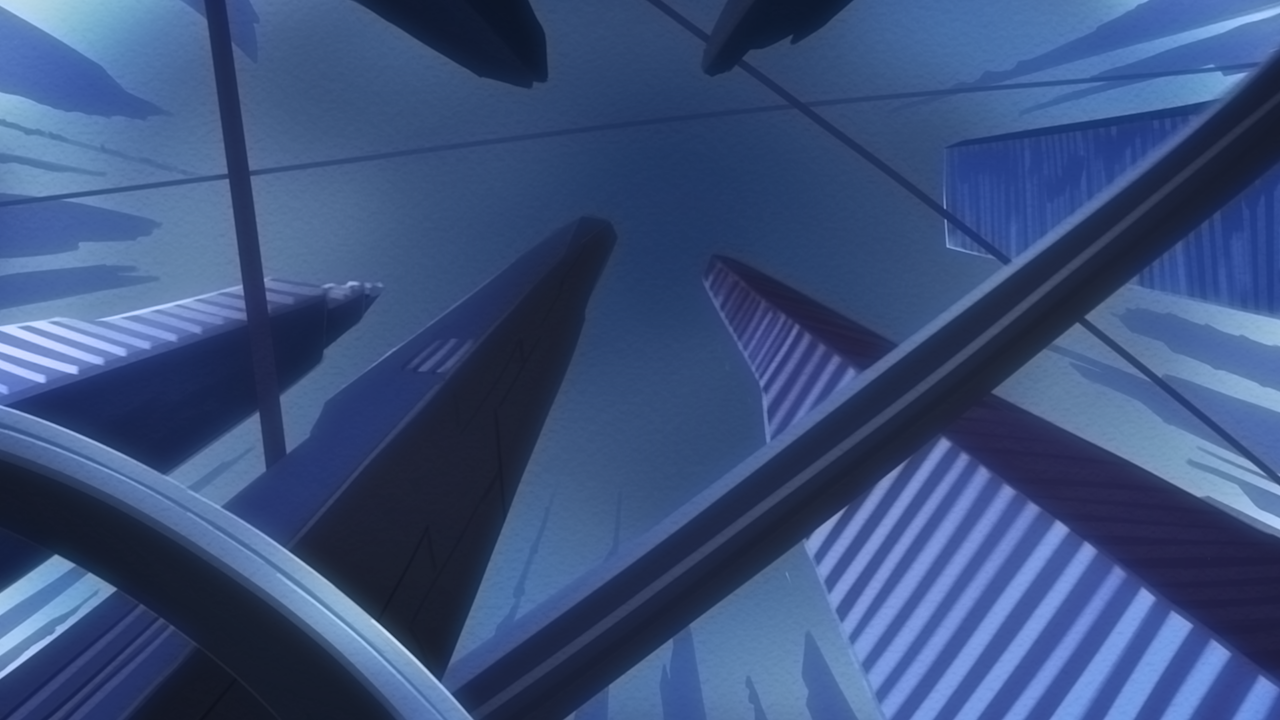 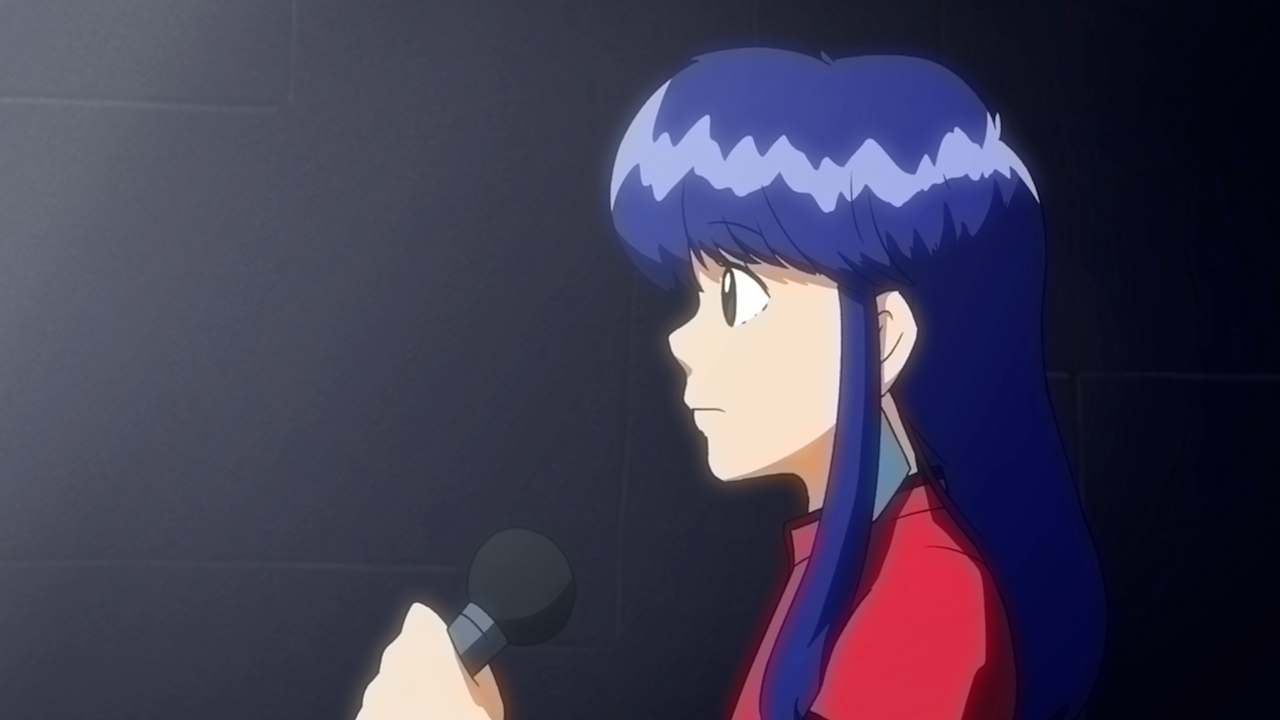 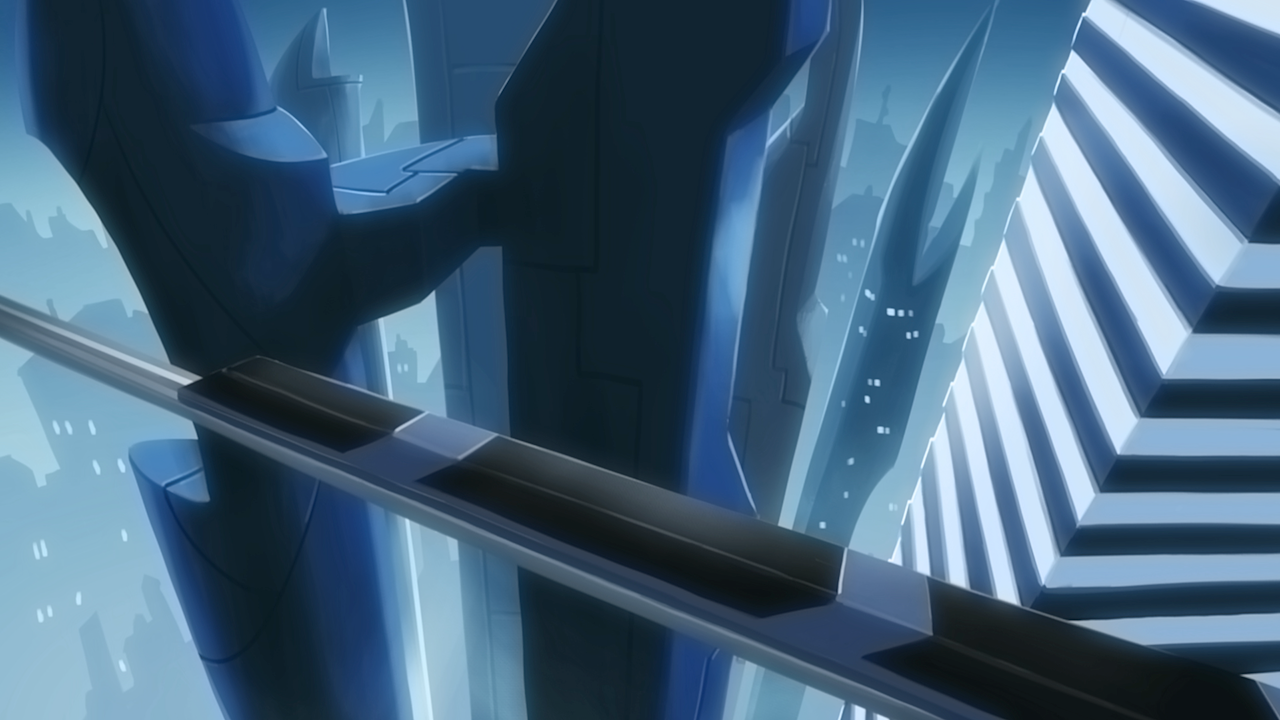 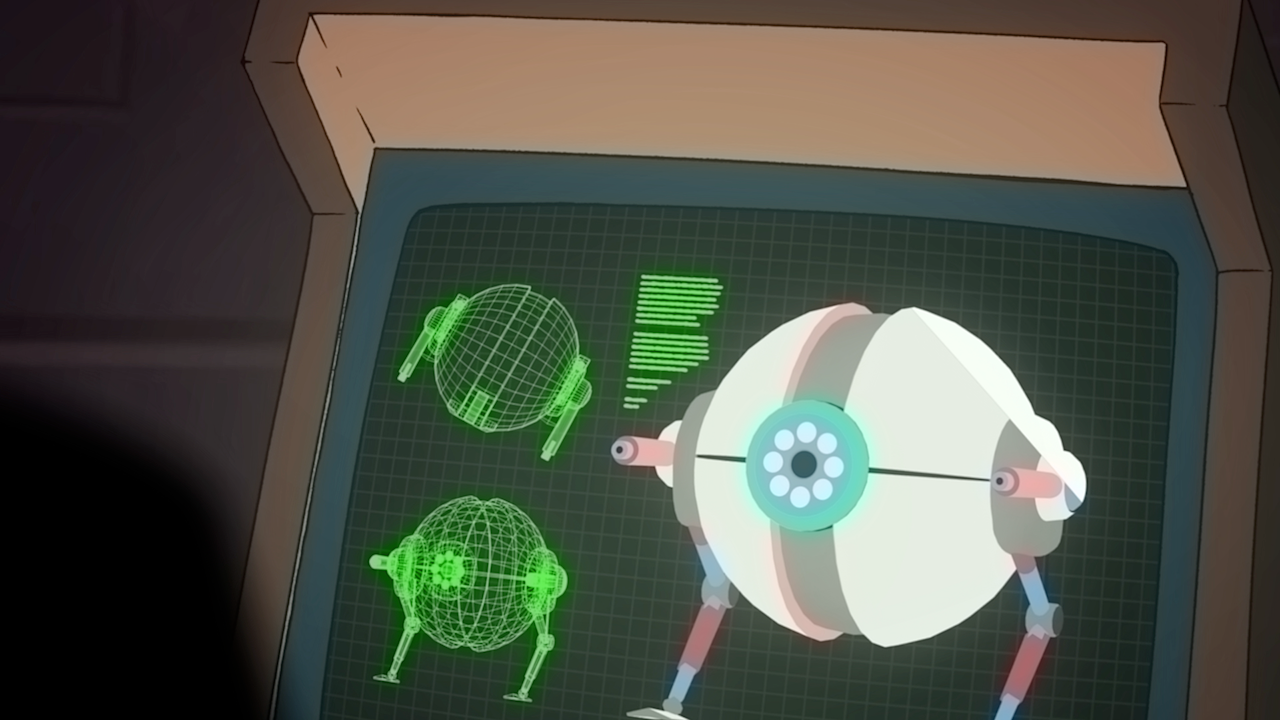 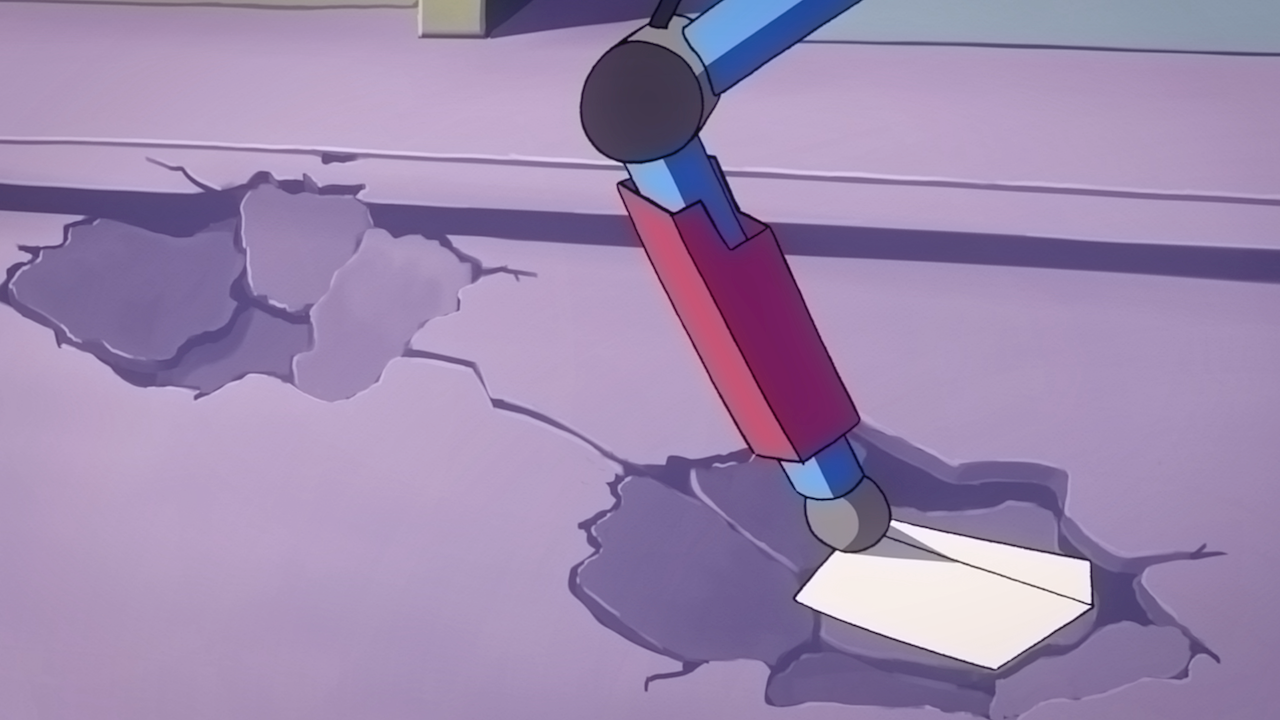 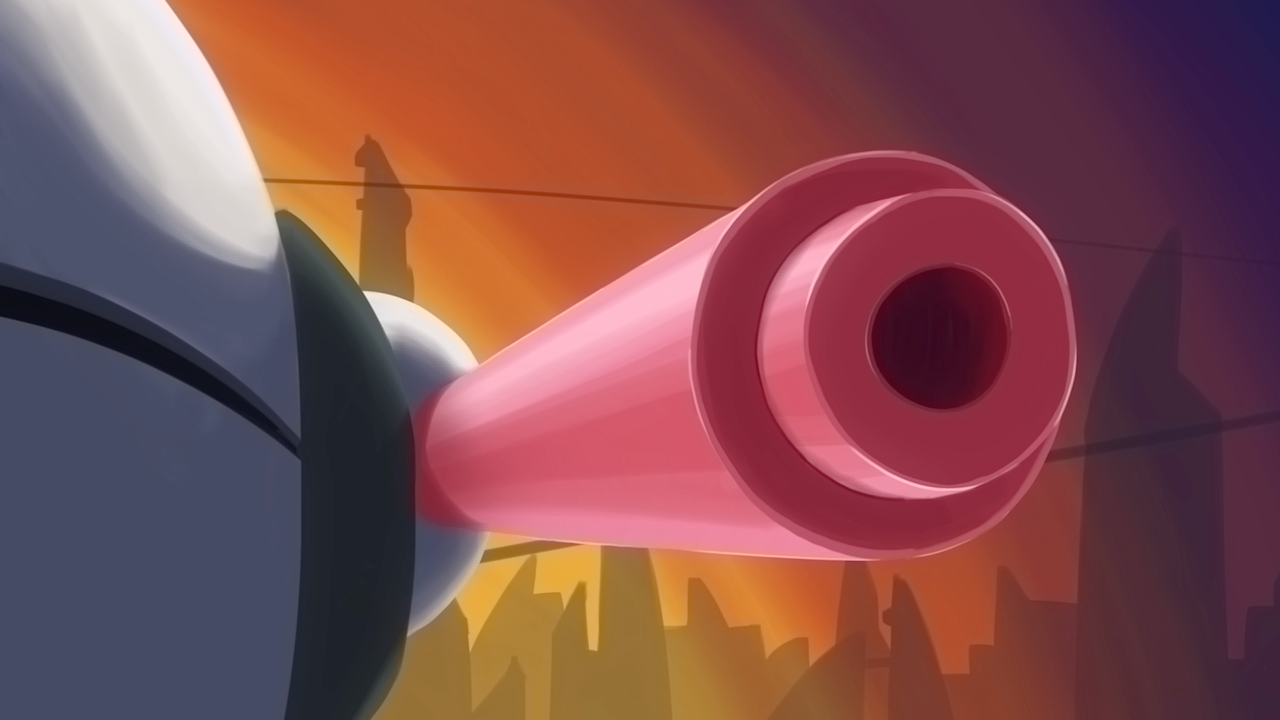 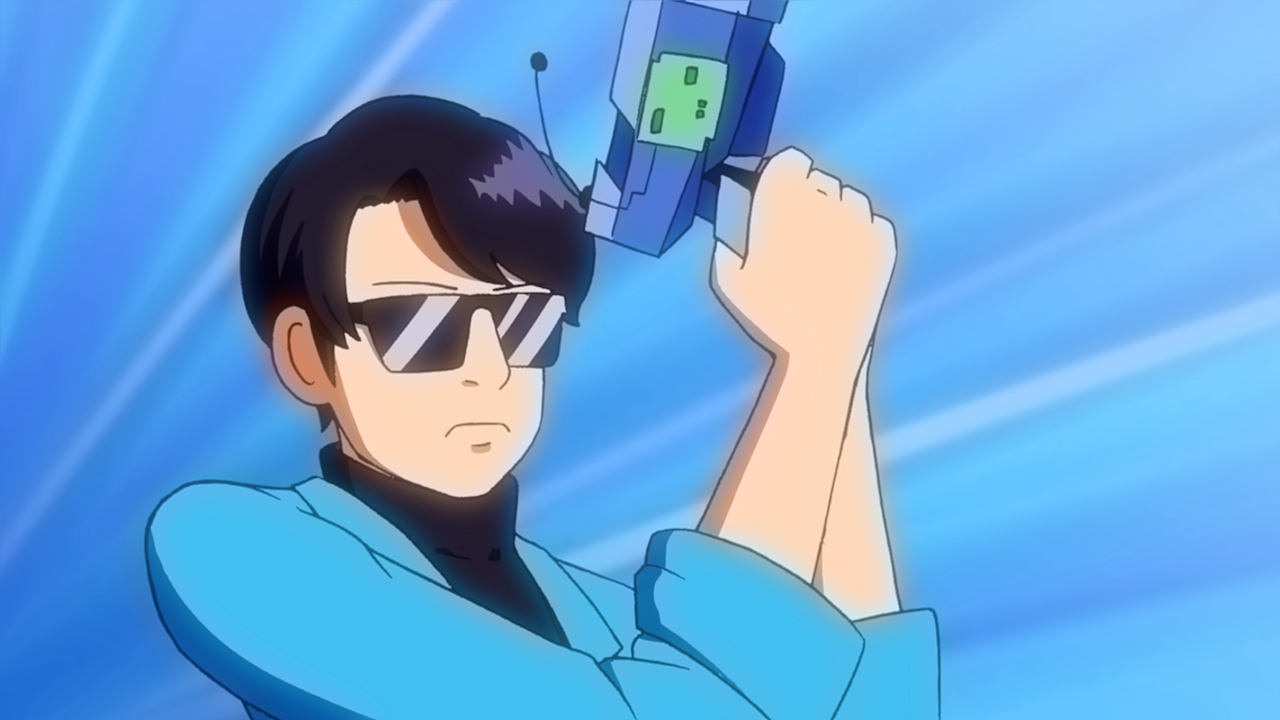 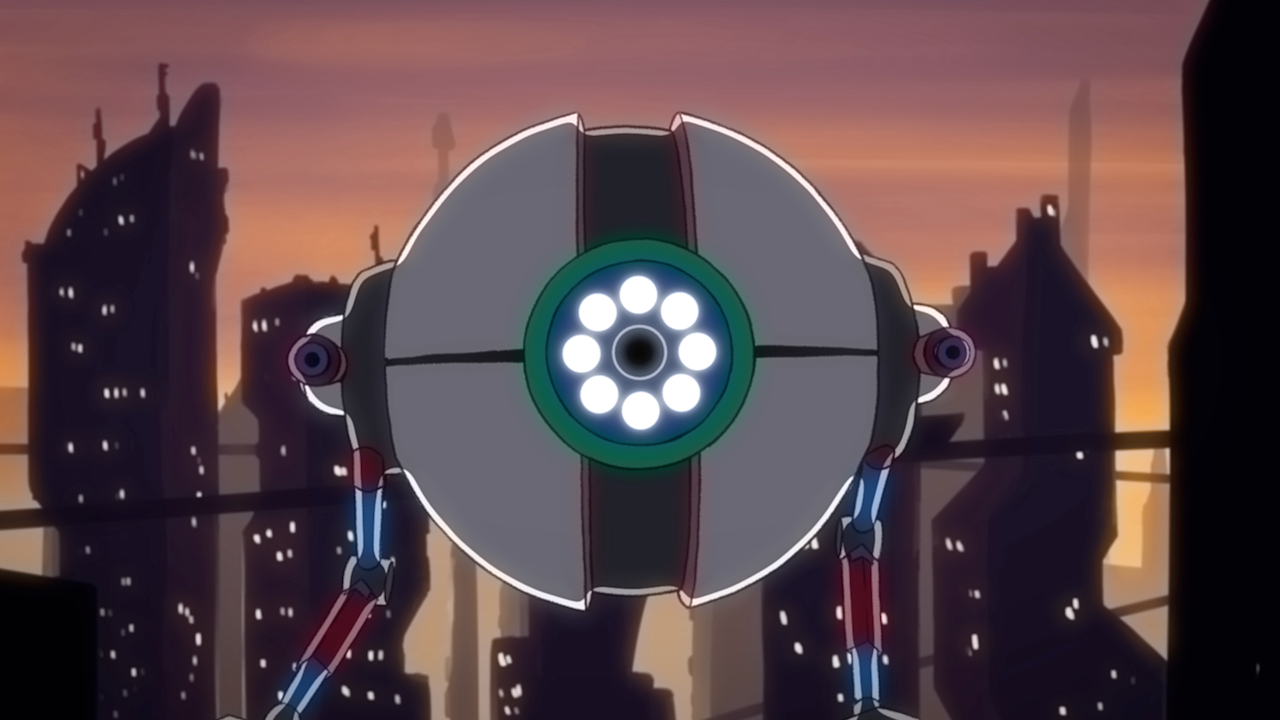 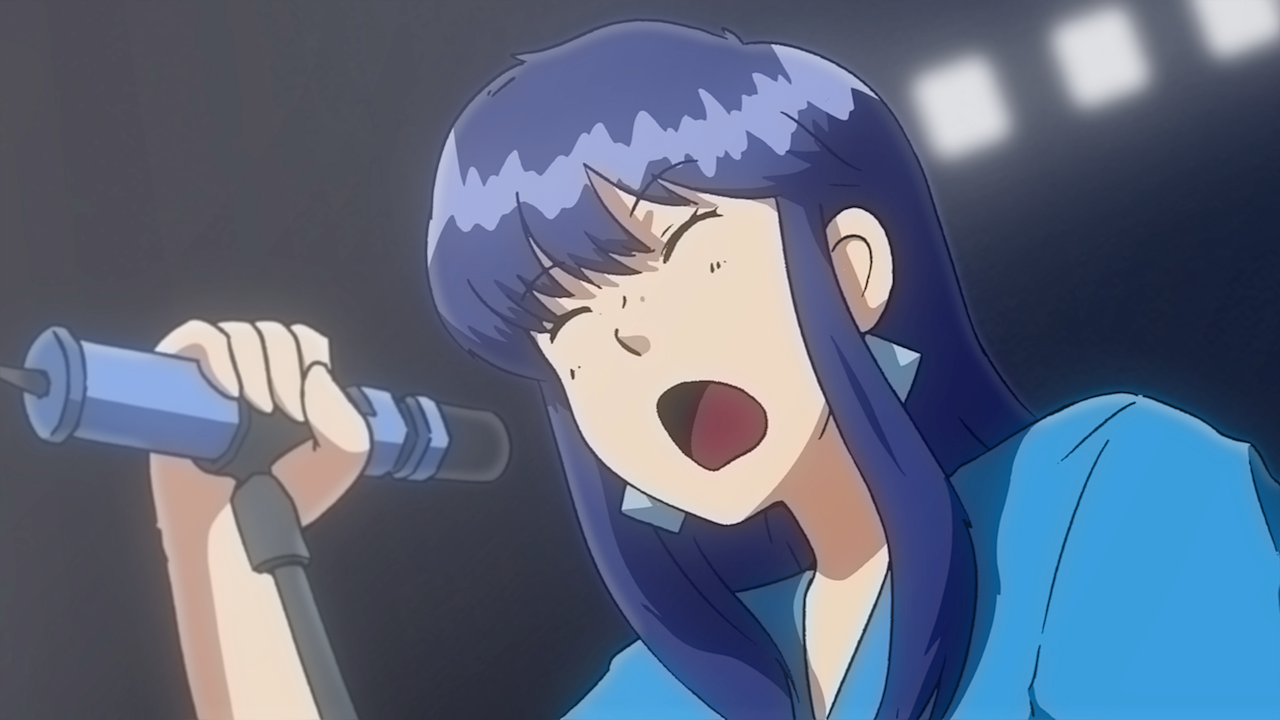 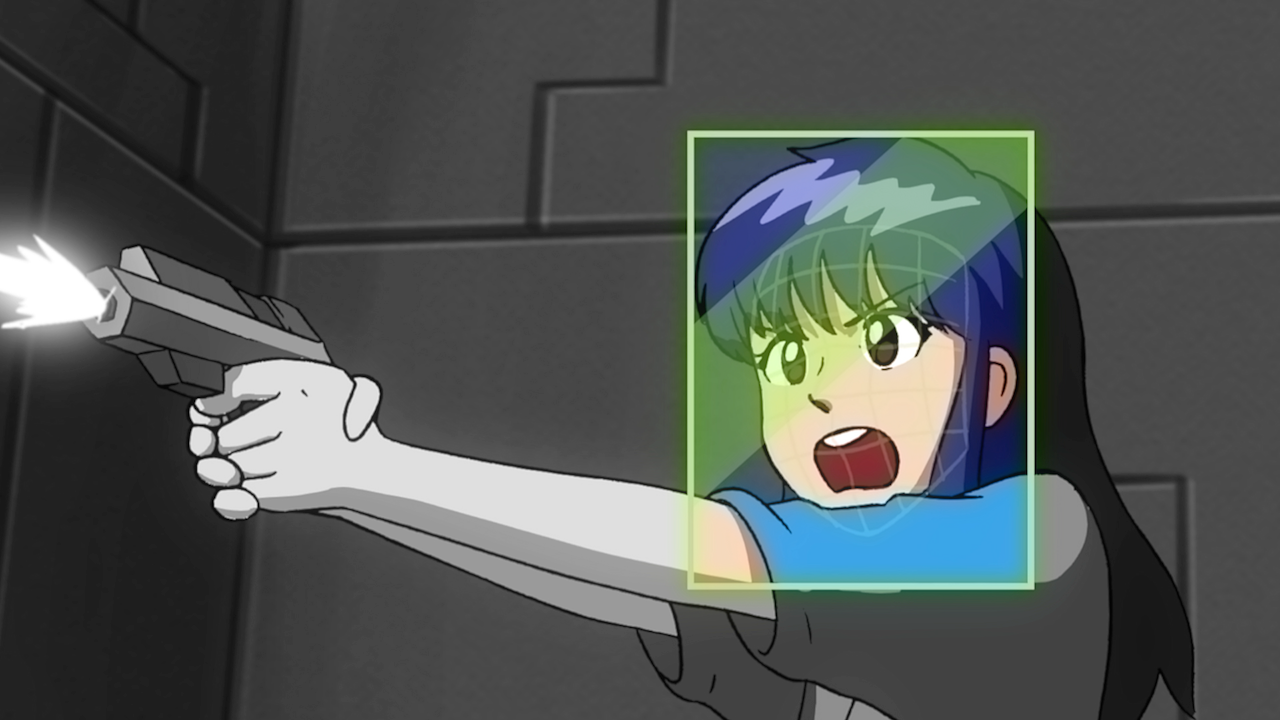 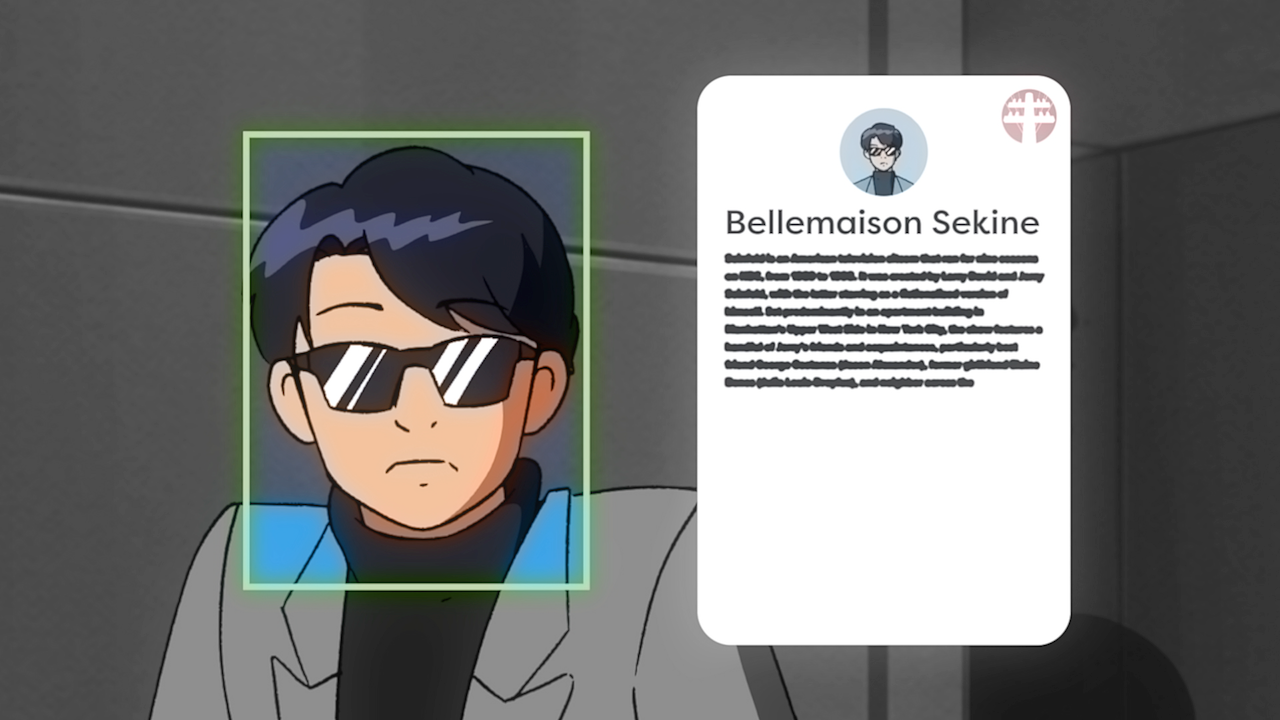 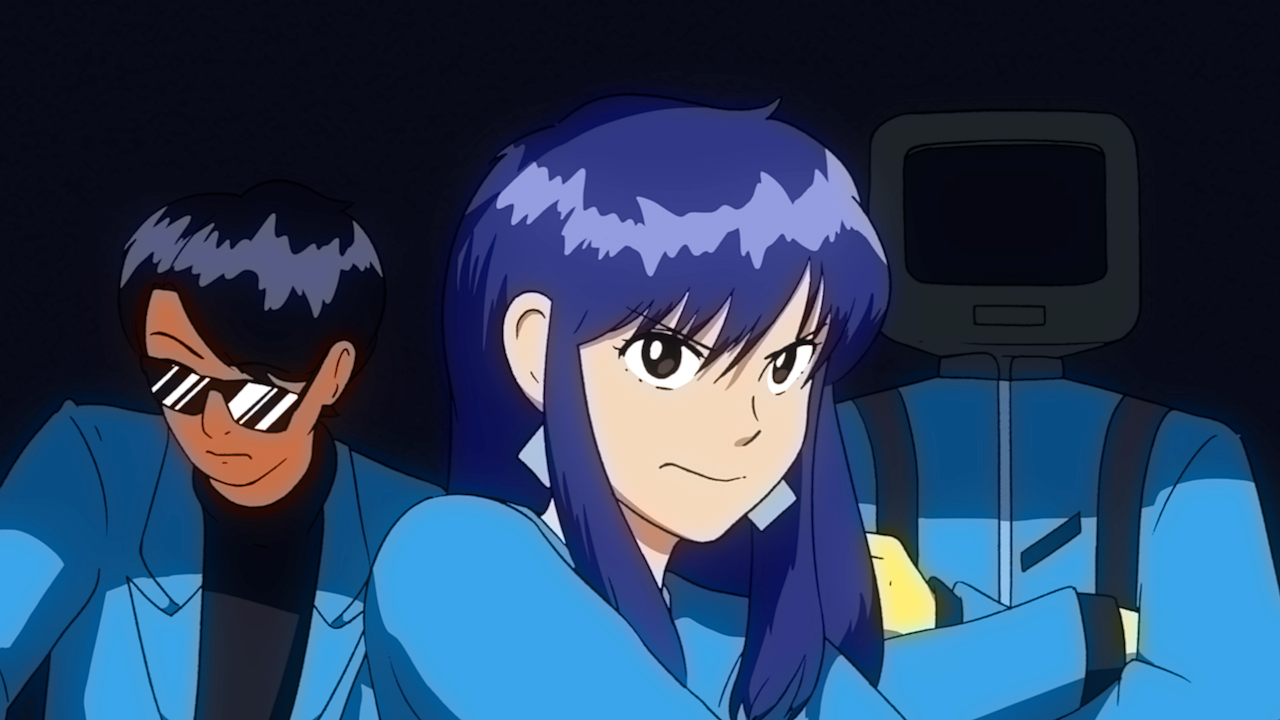 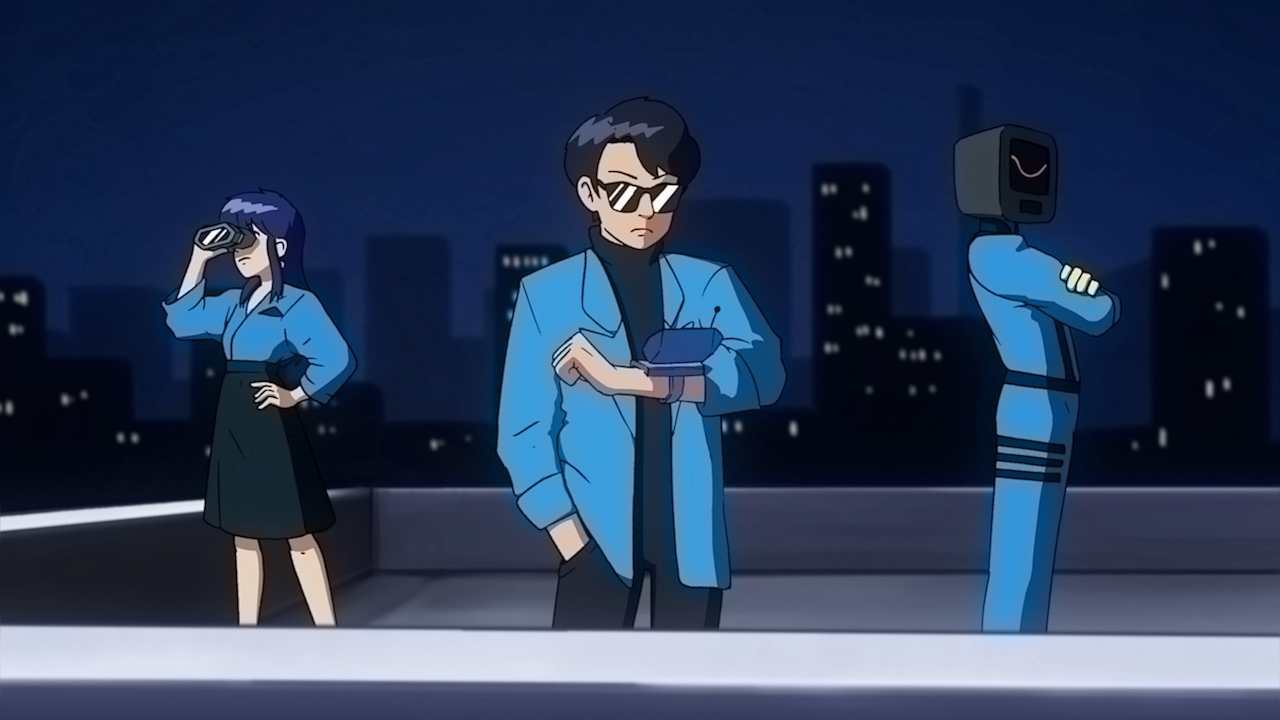